When you’ve put in all the time and effort to plan your perfect wedding, you will want to ensure that memories of your happy day are perfectly captured, so a good photographer is essential.

Weddings in the UK can be in many different forms dependant on the religion or beliefs of the couple involved, and can vary vastly so it is important that your photographer has a knowledge of the traditions and ceremonies that are going to make up your wedding.

Historically Queen Victoria and Prince Albert was among the first people to pose for long exposure photography, at the time couples were then inspired to pose for photographs before or after their wedding.

Fast forward to the modern day and wedding albums are packed with photographs and tailored to the requirements of the happy couple. It is not unusual for the photographer to take hundreds of images, there is often a varied mixture of styles of photography which all work together to create a unique wedding album. It is also on trend at the moment for the couple to have pre wedding shoots which allows the photographer to get to know the couple before their big day. Pre wedding shoots are usually fairly informal and is a great way to show off that sparkling engagement ring. 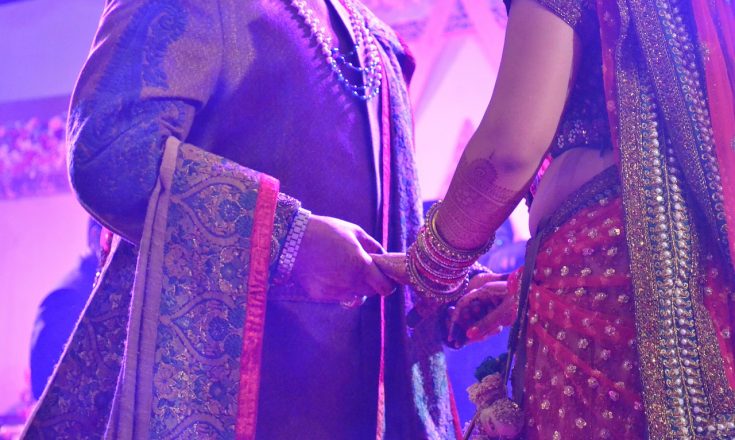 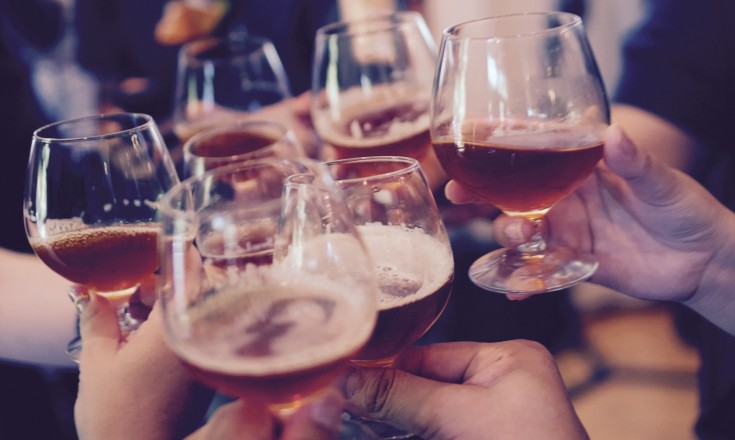 Organising a Stag Party in the UK